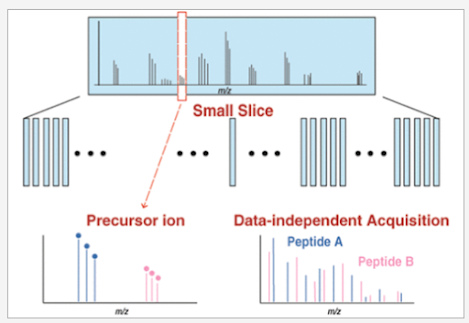 One of the limitations of DIA has been "you have to know what is there first" sensitive discovery of new things? That's tough if you've got 40 bazillion ions all coisolated at once!

But what if you dropped your DIA windows to miniscule levels -- as small as what you do with DDA, and you just scanned across and fragmented all the things?  Don't pass the turkey on Thursday (because turkey is gross, but not as gross as the COVID you're dumb cousin with the red hat is going to give you) PASS-DIA!

One of the things you don't have in your DIA data is a way to link your precursor up to your fragment ions. You'll need this awesome thing hosted at PNNL. It's called mPE-MMR. (Pronounced "muppet murder") 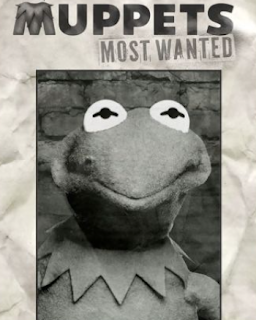 Next you need to run the sample multiple times. It takes a looooong time to acquire all the 2Da windows across a mass range. For PASS-DIA, you make multiple passes. About 150 Da is examined per experiment, and then you reinject for the next pass, moving your scan window to the next 150 Da. That way you cover absolutely everything in 2Da windows.
The authors show application in a broad range of tissue types and experiments, including glyco and phospho- peptide experiments.