Who is doing what drugs and when? 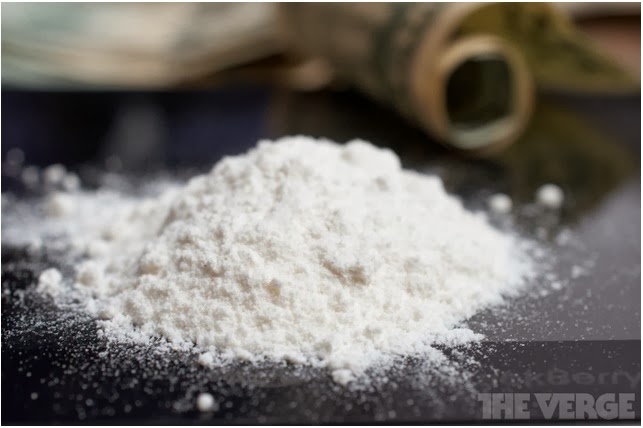 Again, not proteomics, but interesting!  People all over the world take drugs.  In most of the developed world these same people use bathrooms connected to centralized municipal sewage systems.  Well, if you didn't have some weird aversion to sewage and you had a super sensitive mass spectrometer, you could totally find out who is doing what drug and when.

Researchers all over the world have done just that.  And the results are really interesting.  This recent article at "The Verge" has a summary of the results of some of these studies.

Many labs use triple quad MRM for analysis of samples as dirty as raw sewage.  Biljsma et al., describes a study from 2012 where these Dutch researchers showed that they can do the exact same (or better) analysis with an Orbitrap.

Interesting findings?  The Dutch don't appear to do any more drugs (except cannabis) than any other country.  Having the Super Bowl in your city does not increase drug consumption, and at universities all over the world, amphetamine levels spike in sewage during finals week.
Posted by Ben