MaxQuant.LIVE (Software) Hands on!! Superpowers for your HF and HF-X! 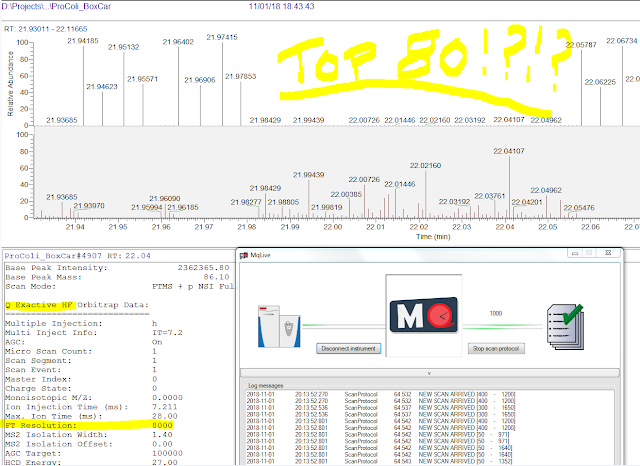 You know how you've always thought things like "....this instrument is probably capable of so much more than what it can currently do..."?  MaxQuant.Live is the proof that you were right.

What can you do with MaxQuant.Live software on your QE HF or HF-X? 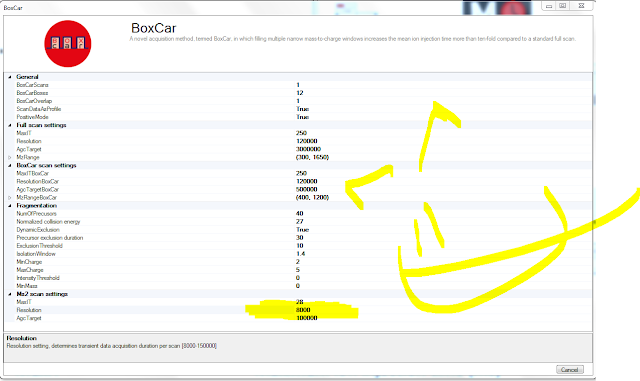 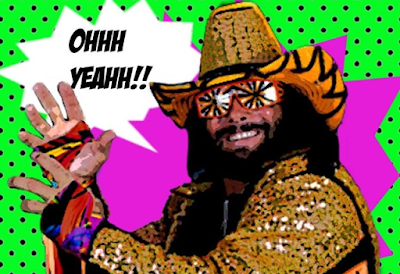 Wait. What's that number there that I highlighted there? Is that AT LONG LAST the ability to type the resolution that you want out of your instrument into a little box? There is nothing whatsoever magical about the resolutions 17,500, 35,000 70,000 on your instrument. After you get past the initial pulse from the FT injection the resolution is simply the amount of time the ions spend in the Orbitrap, right? Have you ever looked at your cycle time and thought that the person who thought you didn't need a resolution -any resolution- between 60k and 120k deserved a flying elbow drop off the top belt?

Now you can channel that rage into your sample prep where it belongs!  (I'm running with a Randy Savage metaphor here for some reason, just go with it, okay? I don't condone violence to any person in R&D, not even the ones that came up with SWATcH. They probably realized it was a bad idea and were just as shocked as the rest of us when marketing ran with it.)

In MaxQuant.Live you can type in the resolution you want. Did I immediately type the lowest number possible? Was I on the edge of my seat waiting to see an error come up that said I couldn't do 8,000 resolution on an HF -- could that awesome little box actually be capable of >40 Hz scan speed thanks to the wonderful people at Max Planck.....

Did it actually do it? Well -- yes -- and no. The overhead is still pretty high in the original HF and I only tried to run this on the BoxCar program so it needed long MS1 scans and 100ng of peptides was a poor choice of sample (maxed out my 28ms fill times almost continuously...) but I was too impatient for the nanoLC to load more peptides than that -- but it did 8,000 resolution for sure!!

How is MaxQuant.Live? Just a little tricky, honestly, but you'll get the hang of it! The manuals are great! I did discover that opening a RAW file while it is being acquired with it isn't a great idea (but when has it been...?).

So....I ran BoxCar tonight on a QE HF.
I ran my QE HF at a higher speed than it's ever ran before, making it the fastest instrument in the lab again!

And -- you know what? -- that isn't even the best part. Not even close. MaxQuant.Live is the software, but MaxQuant.Live is also a method. And it's way too cool to squeeze into the bottom of this post. You should 100% check it out.

Oh -- and I have no idea why on the cycle in the top picture my system skipped both the MS1 and BoxCar scan and did 81 MS/MS scans. I think it had to do with me trying to search the RAW file before it was completed. Was that stupid? Oh..yeah....

EDIT: I needed to make some corrections to this post. They can be found here.
Posted by Ben