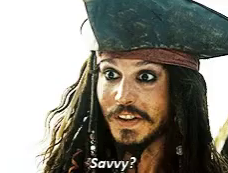 The word "savvy" brings up lots of Jack Sparrow. No idea why, but not important-- PepSAVI, however, is important!

This is the newest paper describing why we want to know about PepSAVI -- but this study from last year details this awesome workflow!

Since it's open access (yay!) I think I'll just steal a picture that describes how it works -- 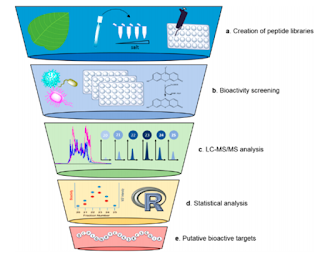 Look like a lot of work? It's cause it is. However -- as you can tell from the first study, the pipeline is yielding dividends in finding natural products with antibiotic, antifungal, and anticancer activity. In case you've been living under a rock since the 1950s -- bacteria and fungi are...um...starting(?) to figure out how to live just fine in high concentrations of all those cool drugs y'all had and put on everything (thanks, by the way!). Since we're looking the possibility in the face of super lame things like strep throat and minor infected cuts killing us when we get infected again, we need some new cool drugs in the pipeline -- and maybe PepSAVI can help put a bunch there through MS1 based feature based analysis of natural product activity.

As you just got out from under that rock and the first thing I did was be passive aggressive about the overuse of antibiotics -- which, as I reflect on it, might not have been the fault of someone who later decided to live under said rock -- I feel bad being the one to tell you about cigarettes and cancer, global nuclearization (wait -- is that why you moved under the rock? okay, so you already knew about that....)