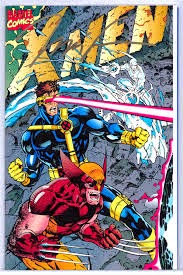 XMAn is a new resource from my proteomics teacher, Iuliana Lazar's lab at Virginia Tech (go Hokies!).  I saw the poster at ASMS and the paper is currently in ASAP at JPR.  This link will lead you to the abstract.

What is it?  Its a new kind of FASTA database, one that specifically targets all the currently known protein mutations in cancer.  How awesome is that?  If you are doing cancer proteomics, you need to check out this paper.

I had some time today and I downloaded it and played around.  And it is awesome!

This was my setup in Proteome Discoverer: 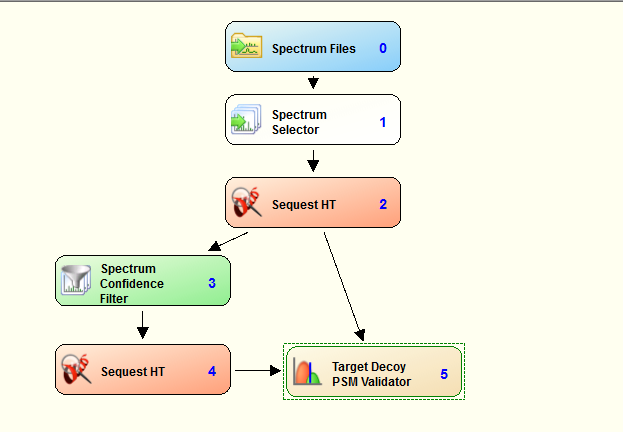 I started with the 0.1ug HeLa standard digest that I'm always messing around with that you can get from Planet Orbitrap of from the orsburn-useful FTP site.  I used 2 separate instances of Sequest HT.  Sequest node 2 is just the Uniprot database parsed on "Human".  Normal stuff.  The spectrum confidence filter was set so that any unmatched MS/MS spectra were then searched against the XMan database with Sequest node 4.  In the end I combined them with target decoy and an FDR cutoff of 1%.

This quick and dirty experiment came back with 1703 protein groups.  42 protein groups were matches from the XMAn database.  These are proteins that were ONLY detected because the known mutant variant of the peptide was uncovered.  To see how many mutated peptides were uncovered, I had to ungroup the proteins.  This gave me 85 clearly identified mutations (because more than half came from proteins where >1 "normal" peptides were uncovered.

I snapped through the spectra, and again, pretty tight tolerances, so some very nice peptide matches.  I popped over to COSMIC and verified that more than a few of these mutations were known to occur in HeLa.  And without the step of using XMAn, I would have missed 85 mutations in even this little dataset!

Edits:  10/7/14
Although I had to make a few changes to incorporate XMAn into my copy of Proteome Discoverer 1.4, this may be a formatting issue specific to the old 32-bit PC I'm on the road with this week. I'm moving the HTML into text and then into PD. Other people on other (better) PCs are able to directly import the database without problems.