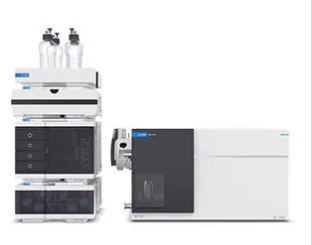 GCMS is something that I think most people in proteomics are probably surprised people still do, but it absolutely has places in chemistry. Wondering about that lama oil you bought from the old man with pigtails at the farmer's market that you largely purchased just so he would stop standing so close to you that kind of smells like acetone? Easy to figure out that -- YUP. That's a lot of acetone! Try doing that will LCMS! 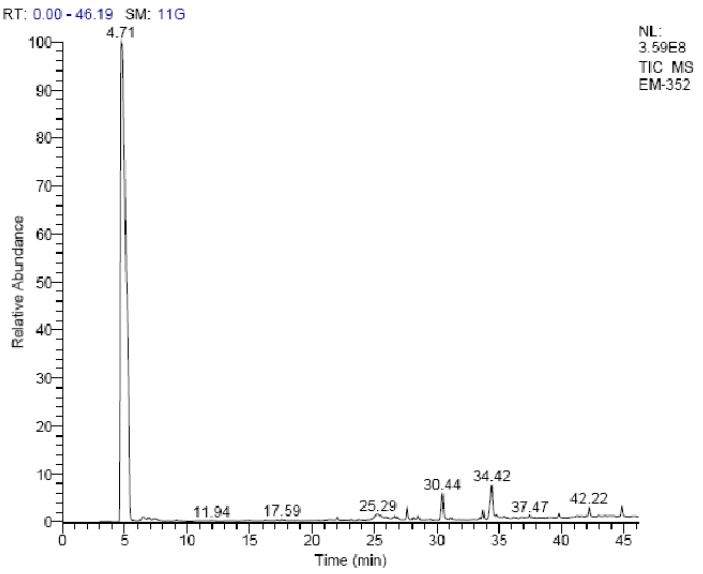 Next question: WTF do they feed that lama? Aaaaand....which government agency do you even contact to explain this situation to without sounding crazier than the close talking pigtail grandpa?

Despite the clear importance of GCMS to things like lama protection and the petroleum industry (or CBD extraction from hemp which is sometimes performed by people who make lama oil people seem well grounded in reality and scientific capabilities) there hasn't been a lot of development in this space, besides in the ultra high end market (GC-WTOFs and GC-Orbis). It's cool to see that Agilent is pushing forward into this space with the release of multiple new GCMS systems.

In addition, a new small, but high end performance QQQ dropped at ASMS. There is more info on these releases here if this is your thing.