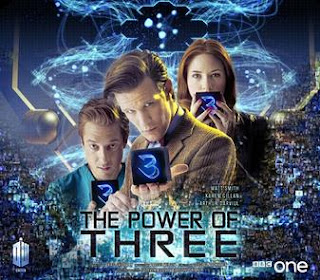 When I read the catchy title of this new paper, I thought of some TV commercial jingle, but if Google images gives you an old Doctor Who image, you use it....

...particularly if it's a cannabis paper. Why? I dunno. I just thought it was funny to type.

I haven't done tons of plant proteomics. Some cannabis stuff, a few grape vines,  a scumbag arabidopsis or three, maybe a tomato study that I consciously try to forget? seems familiar and besides being a pain to get the proteins out, and seeing anything but ruBisCO, the proteins are typically really short.

This group does a stellar job of trying to overcome the two relevant obstacles for them by painstakingly optimizing (in previous studies you'll find in the text) the extraction and digestion methods. They demonstrate here that the use of complementary enzymes is critical to getting good sequence coverage because of the stupid short proteins. They also scrounge up protein sequences from just about everywhere they can for the plant, throw in Mascot and SeQuest to sort it all out.

The only dubious part might be the use of  a really old version of Proteome Discoverer for FDR. When you get into larger number of PSMs either because you've generated tons of MS/MS spectra, or just have a tremendous number of sequences to sort through, we know that PSM level FDR has a tendency to under filter on it's own. This is probably best highlighted by the Ezkurdia et al., paper which caused most software packages to begin implementing peptide group level FDR steps as well.