Real MS3 without an ion trap!

No time to look at this -- crazy busy day, but it is an instrumentation paper and if  @Mass Spec Pro likes it -- it should go here.

Brand new paper at ACS -- hey, David's on it (wassuuup!?) -- and some Makarov guy -- 2 more reasons to post it based on abstract alone! 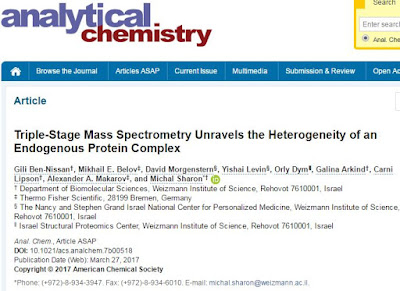 The abstract says they made the HCD cell in a quadrupole Kingdom trap system behave as an ion trap so they could do real MS3!!  What?!?! I know!

I know some people who do great pseudo-MS3, where they run the sample once, with MS/MS pick their cool fragment ions, then set the in-source fragmentation (SID) to a high level and target the interesting fragment ions they found before --BOOM -- pseudo-MS3. Super useful technique, but -- having spent some time helping with this -- you rapidly find that tuning the SID to get the same fragments the HCD isn't always straight-forward.

Real MS3 in a Q Exactive? 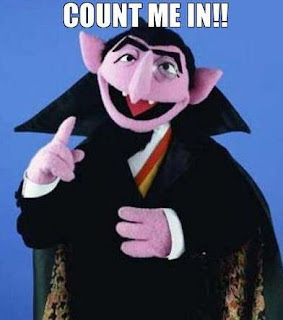