The MASTER of time -- Faster Percolator to the rescue!! 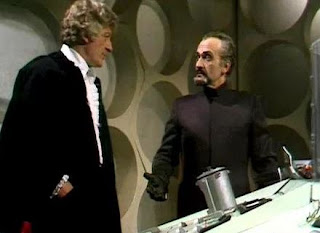 Well...I wasted some time this morning because I misread the title of this great new study!! 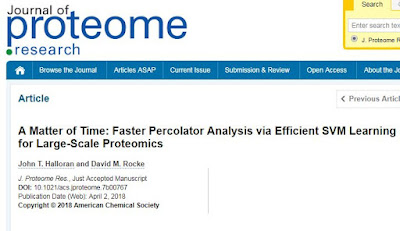 My first thought was "Master of Time!!! Gotta find a picture of Roger Delgado (he died in a car accident in his second season of Doctor Who, but he and Anthony Ainley look so similar that people who grew up in places where there were more than 2 TV stations (and one that...strangely... just played Doctor Who reruns all the time? Probably think it was the same guy all those years). )

These authors substitute the primary machine learning algorithm Percolator is based on (I2-SVM-MFM -- which is easy to remember with a somewhat childish mnemonic device I won't share here) for a newer algorithm called TRON. They say it works and it works faster, and that's enough for me!

If you don't want to read the paper and just want FASTER PERCOLATOR -- you can get it from Github here! 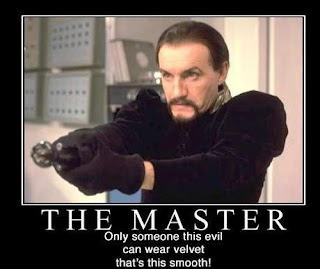