Can't get those last air bubbles out of your nano-LC system? 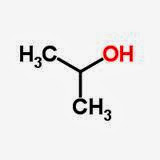 So you've purged and flushed air, and ran your LC at high speed, but you've still go some pesky airbubbles eluting from the tip of your emitter?  Don't just get super angry, do something about it!

I just learned this trick this week after spending a couple days trying to solve exactly this situation.  I received a suggestion from a coworker that seemed a little nutty.  Fortunately, if it had involved a ritual rain dance, I probably would have tried it at that point.

DISCLAIMER:  I don't know very much about LCs at all.  I know they pump liquid of a specific volume in a certain direction at a user-controlled rate.  Do not take any advice from me on this (or quite frankly, on anything else! without consulting your service manual, engineer or tech support)

Anyway, what I ended up doing, based on this suggestion was run an injection of 100% isopropanol through the system as it was.  I set the LC to an artifical "1 column setup"  (there were 2, but I didn't tell the LC).  This way all of the isopropanol was pushed through both the trap and analytical column.

And you know what?  It totally worked.  It might not work for you or for anyone else you know.  But it worked for me, and I looked less silly doing it than if I had went with the option the guys below chose.  Honestly, they look pretty cool.  I would look far less cool doing it, but if the IPA injection fails.... 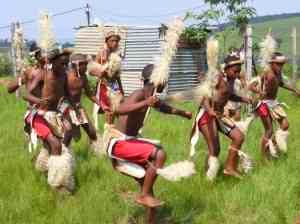